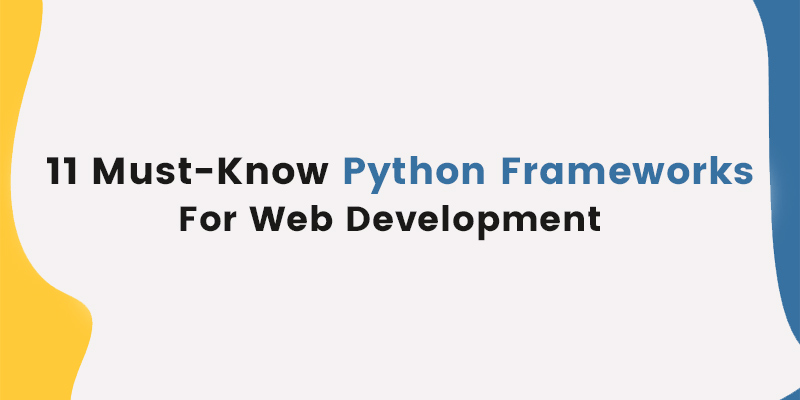 Frameworks in python are boundless in the web development field today. Each framework is built to suit a certain standard and variety of web applications. Before choosing the framework, it is important to know its types, components and features. Scroll down further for a detailed understanding of the most popular Python frameworks for web development.

Python is a computer programming language used in creating software and websites, automating processes, and analysing data. Python is a general-purpose language that may be used to make various applications and is not tailored for any particular issues. Its adaptability and beginner-friendliness are the major reasons it has been widely used today. According to a recent RedMonk study of industry analysts, it was the second most popular programming language among developers. Python Training in Chennai offers the best-updated curriculum that meets global standards and the world's growing technology.

Python in web development is crucial as it is frequently used to create websites and applications, automate repetitive tasks, analyse and display data. Python is used by many non-programmers, including accountants and scientists, for various routine activities, including managing finances, as it is very simple to learn.

What is a Python Web Framework?

Like any other framework, the python frameworks provide a foundation or substructure on top of which a software development project can be built. So that developers don't have to start from scratch. Software frameworks provide the generic functionality of the programme that developers are trying to design. Python frameworks, in particular, use the Python programming language to automate common application development procedures. Python programmers will thus have more time for development. Take the Dot Net Training in Bangalore to learn the techniques of using it with python to upskill your profile.

Why Python Frameworks for Web Development?

Developers work with Python in various disciplines, such as Artificial Intelligence (AI), Deep Learning, and Web Development. There are several benefits in using Python for websites, including the ability to compete with Google, Facebook, and Microsoft, as they all utilise the programming language. The four major benefits of Python framework for web development are briefed below. You can take up the Artificial Intelligence Course in Bangalore after completing the python course to unlock the high-paying job opportunities worldwide.

The straightforward syntax makes it easier for us to work with complex systems and guarantees more effective communication between engineers engaged in the same project. In fact, a simple language makes it possible for novice developers or developers without any prior python knowledge to pick up the language quickly and join the development team.

Python is akin to our everyday language and places a significant focus on readability, which enables Python developers to design code that is easy to understand.

Popularity of Python in Web Development

This characteristic is typically used to evaluate a language's applicability or quality, but it also helps us when troubleshooting the programme. There's an ample amount of chance that someone else has encountered the same problem as you and that a solution is just a few seconds away if you're having problems with a bug or unsure how to create a new feature.

Python libraries can help you develop the project more quickly. Using these libraries, there is no need to start from scratch because they are collections of pre-written code that anyone can utilise. Some available libraries include Numpy, scitLearn for data analysis and mathematical techniques, and x for composable SQL queries.

Types of Frameworks in Python

This type of python frameworks for web development offers a total solution, including form generator, form validation, template layouts, etc., as its name would imply. Any application can use this kind of framework that requires some effort to utilise. Take the Full Stack Developer Course in Chennai at FITA Academy to learn the entire web development process, including front end, back end and database layers.

It is a simple, lightweight framework that doesn't offer additional functionality like a data abstraction layer or form validation. In order to acquire more features and functionalities, developers must manually enter a lot of code.

This framework makes use of the asyncio library, which has recently grown in popularity. This type of framework mostly aids in running numerous concurrent connections.

As a result, Python has earned the top spot among programming languages preferred by both developers and data scientists. Python is the finest programming language for data science for a variety of reasons. Explore this field by joining the Data Science Course in Chennai and get placed in one of the top companies with a high-paying job.

The Django framework is used to construct more than 12,000 recognised projects. It is also one of the older Python web development frameworks. This high-level framework facilitates the building of web applications by providing several powerful capabilities. It emphasises effectiveness, reduced code necessity, component reuse and includes a vast array of libraries. 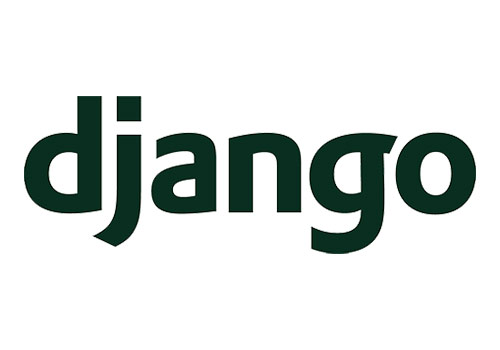 This is one of the frameworks in Python that helps you to create and debug code as well as test and maintain online applications. Web2py includes a debugger, code editor, and deployment tool. It is a cross-platform framework supporting various platforms, including Windows, Unix/Linux, Mac, Google App Engine, and others. The framework speeds up the process of developing Python apps through a web server, a SQL database, and an online interface. Clients can use web browsers to create, edit, deploy, and manage web apps.

A ticketing structure, which generates a ticket when a mistake happens, is the main part of Web2py. This encourages the client to keep track of the error and its progress. Additionally, it contains built-in tools for handling HTTP requests, responses, sessions, and cookies. 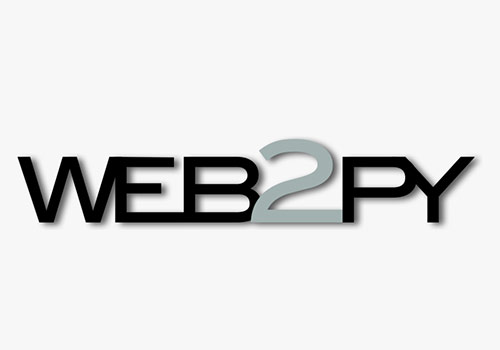 Flask is one of the frameworks in python that is available under the BSD licence. It was modelled after the Ruby framework Sinatra. The Werkzeug WSGI toolkit and Jinja2 template are used by Flask. The major objective is to support the growth of a solid web application base.

The Python backend framework is flexible and may be built in any fashion, but it was intended for open-ended applications. Large businesses like LinkedIn and Pinterest have adopted Flask. Flask is better suited for straightforward, simple projects than Django. As a result, you may anticipate the construction of a web server, support for Google App Engine, and built-in unit testing. Join the Python Training in Bangalore to learn the all-purpose programming language to open the doors to numerous job opportunities in various fields. 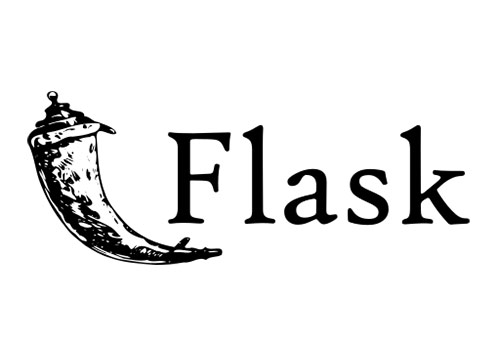 The bottle is one of the top python frameworks for web development and is known as a small-scale framework. It was initially created for creating web APIs. Additionally, Bottle tries to execute everything from a single source document. It is independent Other than the Python Standard Library.

Templating, utilities, direction, and some basic abstraction over the WSGI standard are among the pre-installed functionalities. It creates straightforward apps for personal use and provides a good learning environment for Python frameworks and prototyping the same. Netflix, for instance, has utilised Bottle for their web user interfaces. 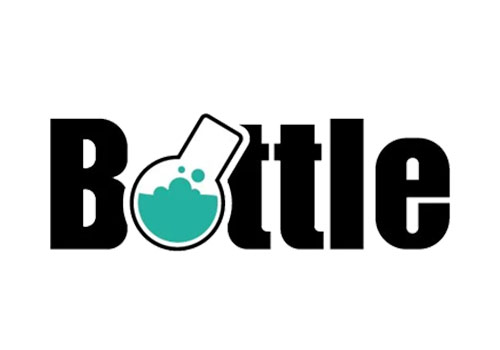 Nearly ten years old, CherryPy has shown to be incredibly speedy and stable. It is a multi-hung server-embedded open-source Python in web development framework. Any functional framework that supports Python can run it. With a moderate web framework, you can utilise any technology for data access, templating, and other tasks. It handles everything a web framework can, including sessions, file uploads, static, cookies, etc.

With CherryPy, developers can create web applications in the same way they would with any other object-oriented Python programme. As a result, less time is spent creating smaller sources of code. You can also take up the Python Online Certification Training and get trained as a professional python developer by staying home. 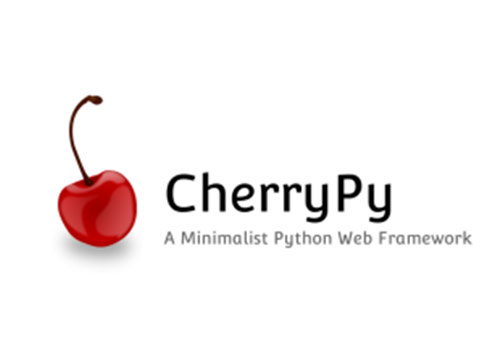 It is an open-source micro-framework used to create analytical web applications. Data scientists with less familiarity with the web application are likelier to use this framework. ReactJS is used for rendering on the front end. Applications created using dash can also be used to run flask-based web servers and conduct JSON packet communication through HTTP requests. Dash apps are referred to as cross-platform and mobile-ready because they may be launched on the server and rendered in the browser. 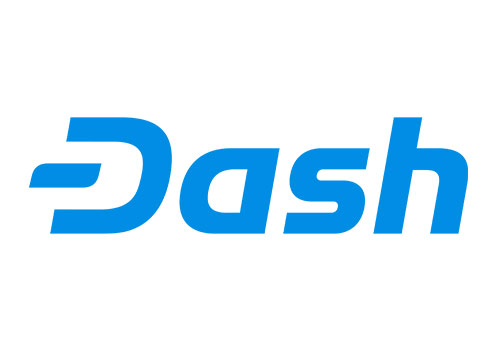 Its structures are adaptable and can be applied to simple and complex projects. Due to its transparency and measurable quality, it is the web framework that experienced Python developers value the most. Tech behemoths like Mozilla, Yelp, Dropbox, and SurveyMonkey have all used it. 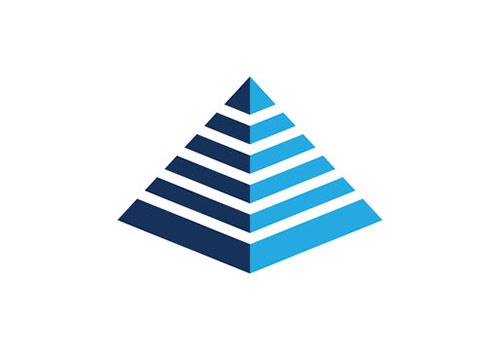 Apart from knowing various python frameworks, you must have a strong foundation in the programming language. Check out the Python Interview Questions and Answers and groom yourself before the interview.

Web developers can use various JavaScript development tools with TurboGears to speed up the creation of Python websites. With the aid of components like SQLAlchemy, Repoze, WebOb, and Genshi, you may create web applications much more quickly than with the help of other existing frameworks. It supports various web servers and databases, including Pylons.

The framework uses a Model-View-Controller (MVC) architecture and has powerful formats, a fantastic Object Relational Mapper (ORM), and Ajax for the server and programme. The companies Bisque, ShowMeDo, and SourceForge all use TurboGears. 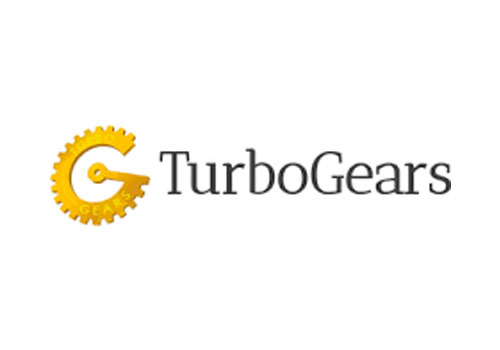 The Java Training in Bangalore has an advanced curriculum that sheds light on JavaScript to help students gain comprehensive knowledge surrounding the subject.

Tornado is one of the frameworks in python and is an unconventional framework library. It solves the C10k problem and uses a non-blocking framework I/O. Thus, when built correctly, it can handle 10,000+ simultaneous connections. As a result, it makes an outstanding tool for developing apps that need high-quality and numerous simultaneous clients. 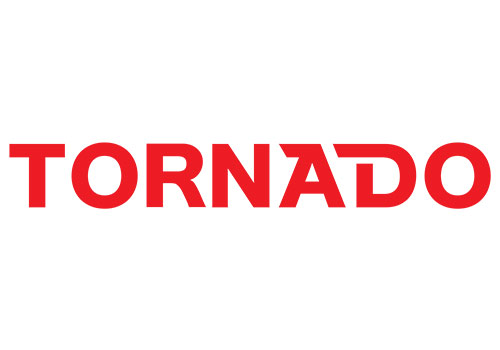 One of the fundamental Python frameworks for web development is called Sanic and is open-source. It was meant to provide quick HTTP answers by handling requests in an asynchronous fashion. It makes it possible to use Python 3.5's async and await syntax, which makes the code much shorter, faster, and non-blocking. The project aims to create a simple HTTP server to set up, construct, expand, and eventually scale. 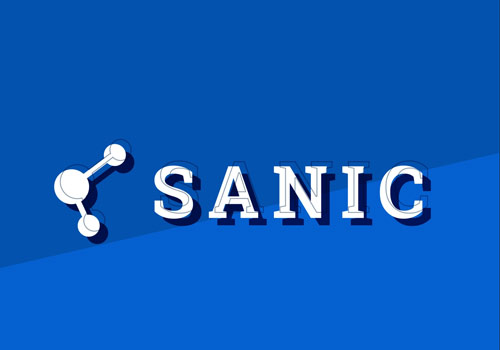 Falcon is a framework for web development built to make it easier to create web APIs for configuration files and backend programmes. Falcon processes request faster while preserving a clear path than Flask and Django. With the help of this framework, programmers can include HTTP servers in new or reused pure design projects. Falcon also reacts to HTTP issues and vulnerabilities with speed and accuracy. Because the frameworks in python only depend on the standard library. On the other side, it keeps transitive bugs at a distance from itself. 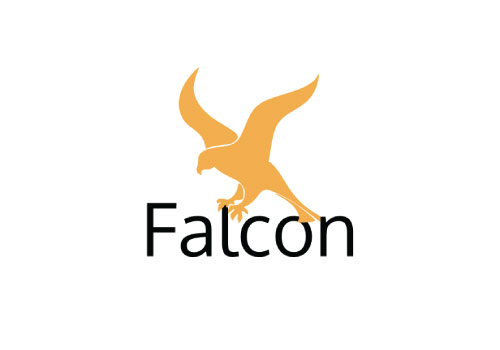 Flask and Django are better options for beginners to start with. However, Flask can be more advantageous because it is less complicated, easier to understand, and requires fewer lines of code than Django. It is simpler to construct websites using this framework. The success of a project depends on selecting the best framework for Python in web development. The above list of python frameworks for web application is the most commonly used in companies.