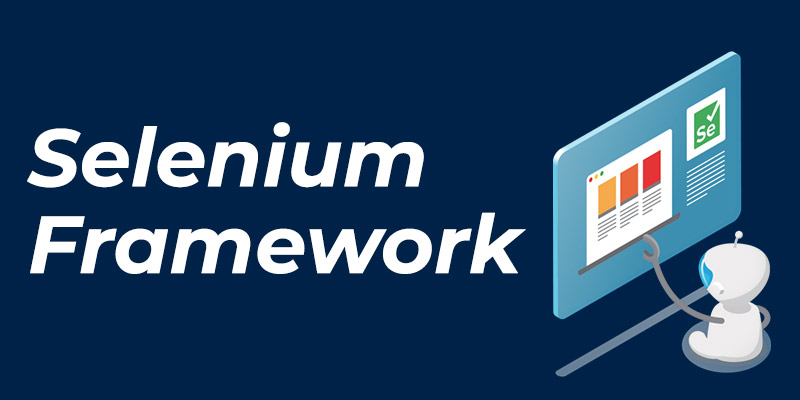 Selenium is an open-source and automated testing framework used to test web applications across all browsers and platforms. Selenium comes with a default test domain-specific language called Selenese. But we can also use other programming languages like java, c#, python in selenium to write test scripts. This was highly possible due to its ability to blend with programming languages.

Selenium consists of four components which constitute the selenium set of suites.

Selenium IDE is one of the selenium suites developed by Shinya Kasatani of Japan. Selenium IDE allows the developers to write test cases by a simple “record and playback” logic. The test cases are written by the developers just by recording their interactions with the website and the playback option to rerun their cases. It also means this suite doesn’t require any manual work of using a programming language for site automation and testing the website.

Selenium RC also known as Selenium 1, is a server written in Java, which allows the use of other programming languages like C#, PHP, Python to write application tests. JavaScript is also considered important in RC because the commands from the knowledge of JavaScript is necessary in RC.

Selenium Grid was mainly developed to shorten the execution time.This was made possible by the parallel distribution of tests across different browsers and OS. Selenium Grid is mainly used with Selenium RC. Grid is flexible and can be integrated with other suite components for simultaneous execution. Learning the Selenium Online Training will provide good knowledge in the Selenium framework.

These are the major advantages of using selenium framework but it has aso other advantages to offer such as, easy to implement, big community web support, do cross-device testing, supports other frameworks and languages, etc.

Selenium Training in Chennai by FITA Academy is an extensive course directed towards to provide the best hands-on practices for students to attain the expertise in career. Apart from chennai, we are providing Selenium Training in Bangalore also, so students are welcome to avail the opportunity.