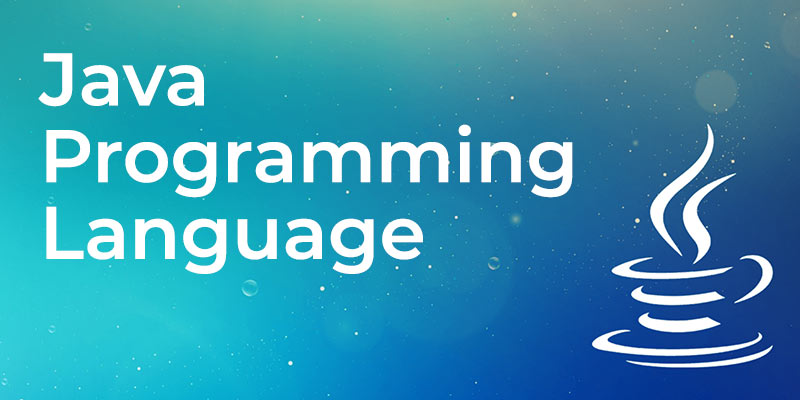 Java is also a general-purpose programming language which allows us to write the code once and run anywhere(WORA) regardless of the platform(if the platform has a java version installed in it).

‘Write Once, Run Anywhere’ philosophy is achieved by compiling the java code into a bytecode(which is nothing but an instruction set to Java Virtual Machine) to be platform-independent. For instance, a program written for one operating system can be used for another without disturbing the source-code.

What is Java Virtual Machine(JVM)?

Java Virtual Machine is a virtual machine in a computer, which enables it to run the language java as well as other programming languages by first converting them into java bytecode and into machine language. Thus Java bytecode acts as an intermediary language between the host system and java source.

Mainly JVM is used for two primary functions: One is to enable java programs to run on any operating system and the other functions is to manage the memory space of a computer. Java Online Training at FITA Academy provides you a holistic training of Java concepts. You can learn from your home itself.

1. Simple: Java has a simple and clear syntax similar to c++. Also java is free of many complicated and rarely-used features which makes it easy for the beginners to learn and understand.

3. Object-oriented: As an object-oriented language, the code is defined in class and objects. Thus keeping the programming simple and easier to execute.

4. Platform Independent: Java has its own WORA principle(Write Once, Run Anywhere) where a single Java source code is enough to run on different platforms.

5. Secured: Since java programs inside JVM, there is no risk of programs creating hazards for a computer.

7.Multi-threaded: Java allows programmers to write a program once which can perform multiple tasks at a time. Each program is like a thread executing concurrently. So multi-thread is like multiple programs, each performing multiple tasks at once by sharing a common memory space. This is a main advantage using java where memory can be saved and thus a robust language.

JAVA Training in Chennai is a comprehensive course that concentrates on all the basic to advanced concepts in the language to make students proficient in the java platform. We also have our Java Training in Bangalore, to provide the same best training for students as in chennai.

Recent Post: Programming languages you should know to be a Full Stack developer